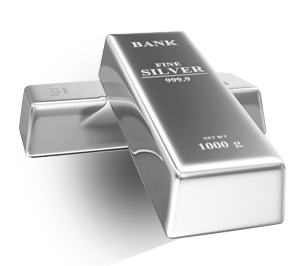 Silver: White, shiny, malleable and ductile metal harder than gold. Rare in nature. Its name is an evolution from the Latin word meaning flat. It has a metallic luster susceptible to polish, and it has the highest electrical and thermal conductivity of all metals. Pure silver has the whitest color and has the highest reflectivity of all metals. Compared to other metals, it is rather insensitive to fire and imperishable luster. It also served to make weapons of war and was then used in the manufacture of utensils and ornaments. Later it spread to trade when the first silver coins were minted, becoming the basis of the monetary system in many countries. The symbol used by John Dalton for silver was a circle with the letter S in the center.

Clinging to the Right Actions

– Bright
– Can be polished

We truly believe that knowledge and information are the basis of experience and the ability to work. Our results stem from the exposure to the technical and personal skills of a fully capable professional team.

– Flat
– The base of a monetary system

Our focus is achievement. We are capable of identifying targets and working effectively towards results.

We operate in an orderly, plain, practical and visible manner. We are transparent in all of our dealings.